We all live in constant awe of celebrities. They make movies that entertain us and give us songs that become the soundtrack of major events in our lives. But after the music stops and the stage lights go off, some of these celebrities continue to use their influence in other ways. Apart from entertaining us, a lot of celebrities give back to society with their donations to charity. Of course, for some celebrities, it’s just a way to look good for the cameras, but others have shown their genuine devotion to charity by their consistency throughout the years. These are some of them and the fantastic work they have done: 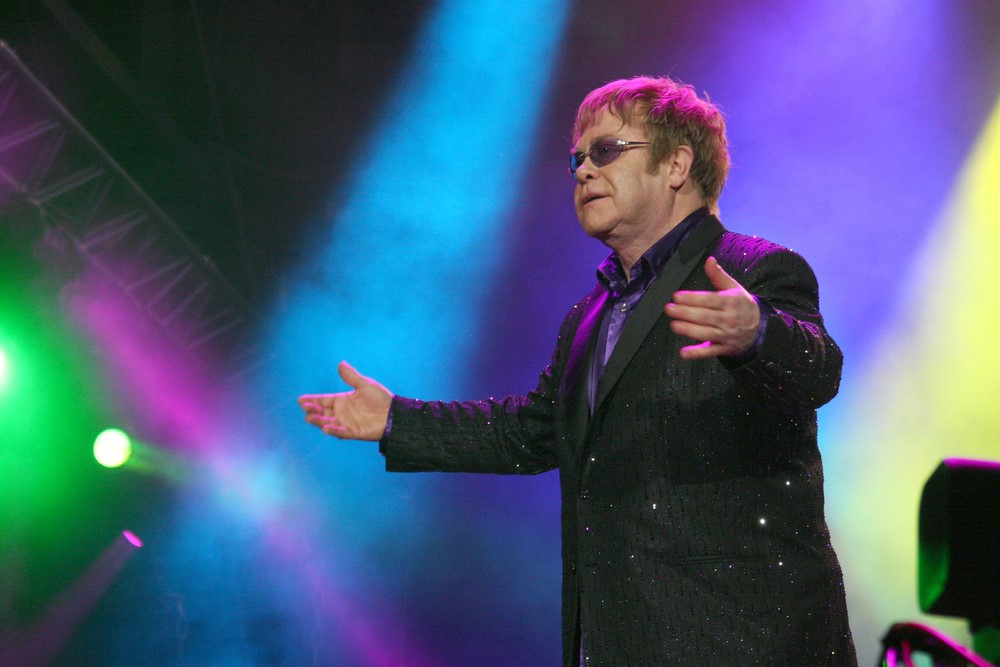 Elton John has been a significant supporter of AIDS research over the years. The Elton John AIDS Foundation, which was founded in the 1980s, has contributed a lot to the cause. After watching friends and loved ones fall victim to the disease, Elton John set himself on a life-long journey to help combat the deadly disease – donating to about 50 charity organizations all over the world. He has also contributed to other social causes like cancer, bullying, and gay/lesbian equality.