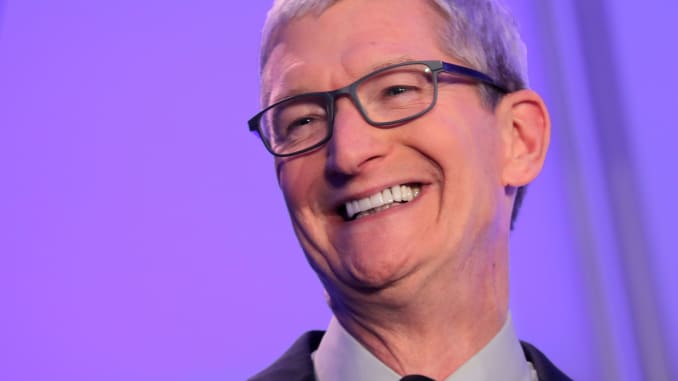 The man who took over from the legendary Steve Jobs when he passed as Apple’s CEO, Tim Cook came out publicly as being gay in 2014. This was  in part due to a social responsibility he felt he had to address despite being a very private person. On The Late Show interview, Tim Cook told Stephen Colbert “It became so clear to me that kids were getting bullied in school, even being disclaimed by their own parents and that I needed to do something,” Cook said he wanted everyone to know his truth though many people already knew. Inspired by a Dr. Martin Luther King Jr. quote, “Life’s most persistent and urgent question is, ‘What are you doing for others?” This quote fueled his decision to speak up and that  helping shape a world where kids could feel safe was more important to him than his privacy.