This is not a superhero story where we meet guys and gals with great outfits and incredible superpowers.

Instead, it is a story about regular guys like you and me making fundamental changes.

One of the protagonists in the story is Matt White. As we all do, an average guy who did grocery shopping at regular grocery stores.

However, something remarkable happened as Matt was going about shopping grocery one night, which would change his life as he knew it. Heck, Matt’s life was never the same after that night.

So what happened? Did he find some asteroid from another planet? Or maybe he stumbled on a hidden trove of ancient treasure?

He met a boy as he walked out of that grocery store that night. And what happened that night after that meeting has changed a lot of narratives.

Speaking of narratives, let’s get on with ours.

Getting to Know Matt 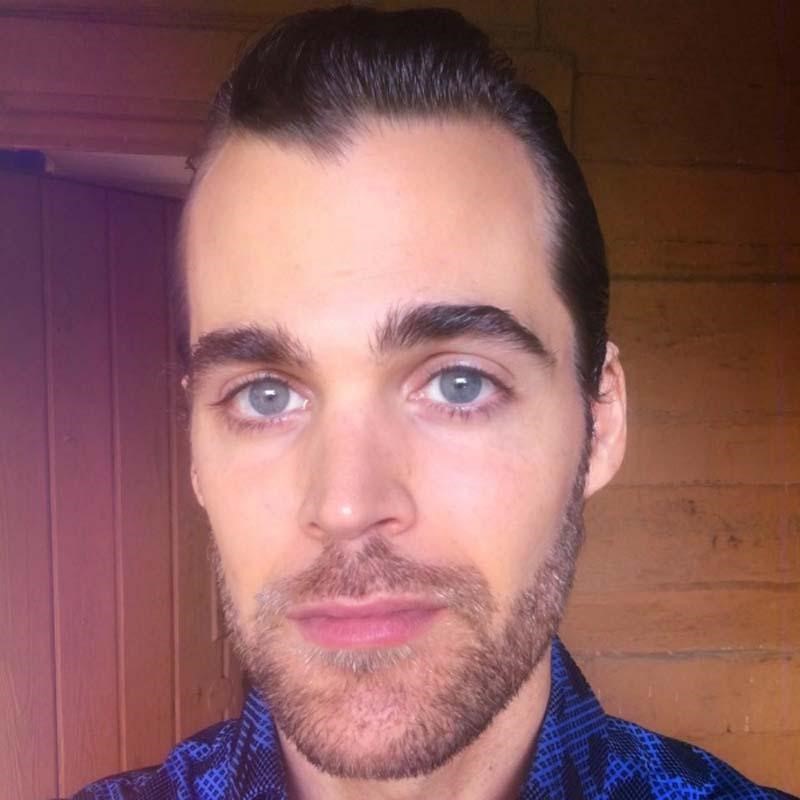 As you have already guessed, Matt is one of the protagonists in our story, and we’ll call him Matt the Good Guy. When our story started, Matt was a 30-year-old man with a degree in Music Business.

When the event unfolded, he was living in Memphis, Tennessee. And like most men around his age, he had a favorite local grocery store he frequented to get the stuff he needed.

In Matt’s case, it was a chain grocery store known as Kroger. 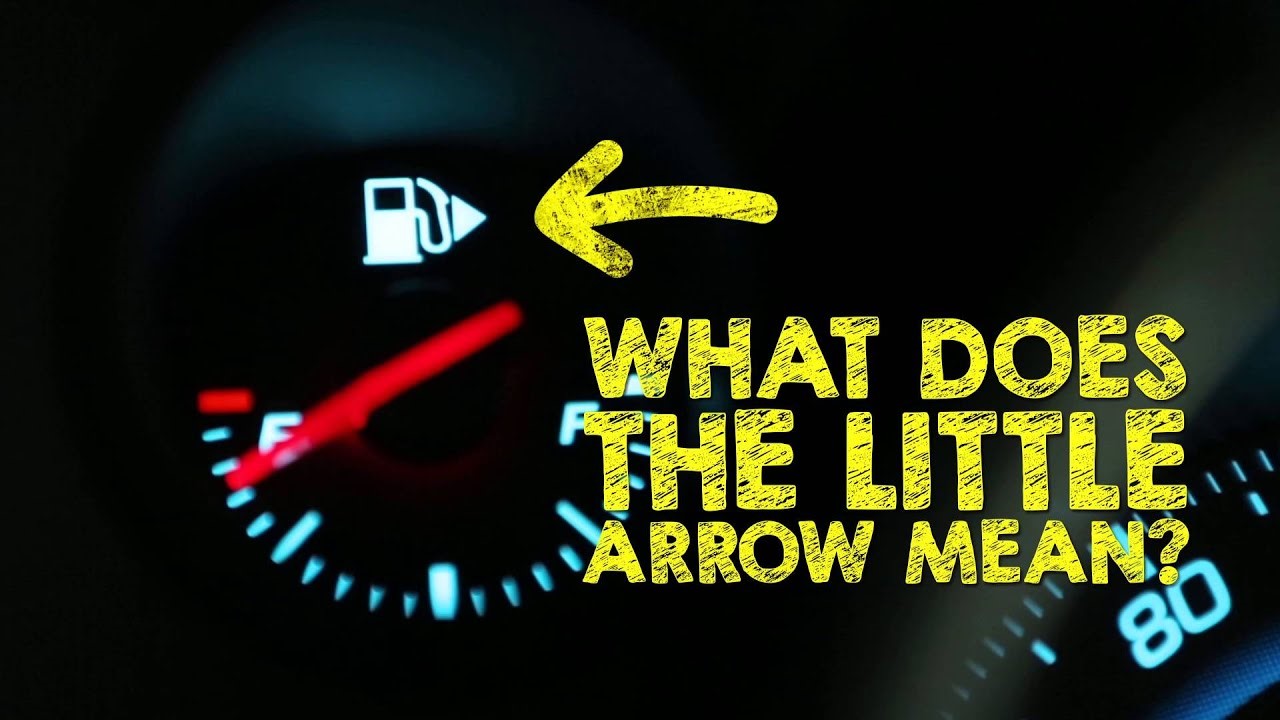 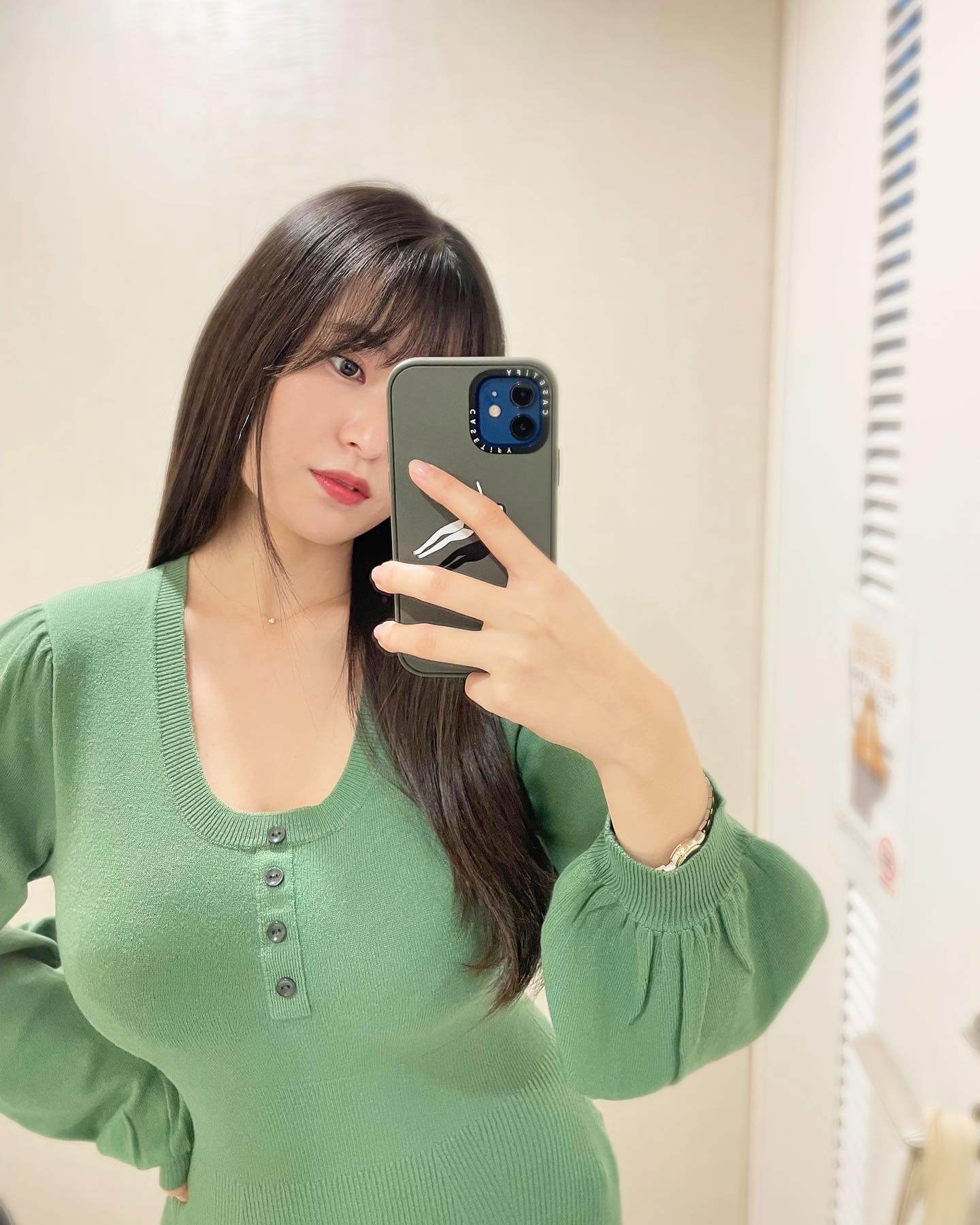