They say nothing helps preserve the significance of an event quite like pictures. No matter how many years pass by, a photograph maintains the finer details of an occasion impeccably, thereby, helping those involved refresh their memories and reminisce the good old days. And, if the photos are taken routinely, over a certain period, they help bring to light the transformation of a person into a different being. Sometimes, a person may seem to have put on weight, lost weight, or simply become a victim of time with receding hairline, new wrinkles, and so on.

Today, we´ll embark on a journey of a father-son duo who managed to take a picture in a similar position, over many years, to document their growth and transformation. In the following pictures, you´ll bear witness to the beautiful transformation of a young family growing old. The son, in his infancy, will grow to have a son of his own whereas the father, once in his prime, will eventually become a grandparent. Without further ado, have a look! 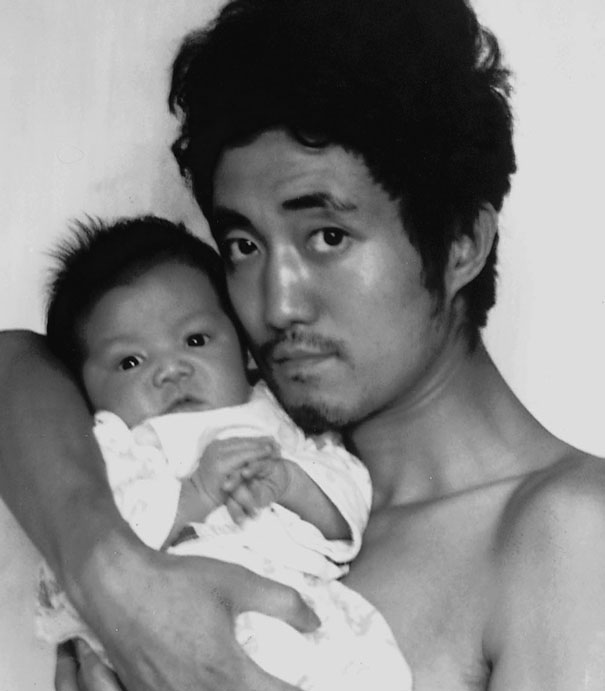 We start with the year, 1986— the birth of the young child. The father, still in the early stages of fatherhood, seems to hold the kid a bit too tight, for fear of dropping the little one. Further down the line, he´ll grow to trust his child and loosen his grip on his young one.