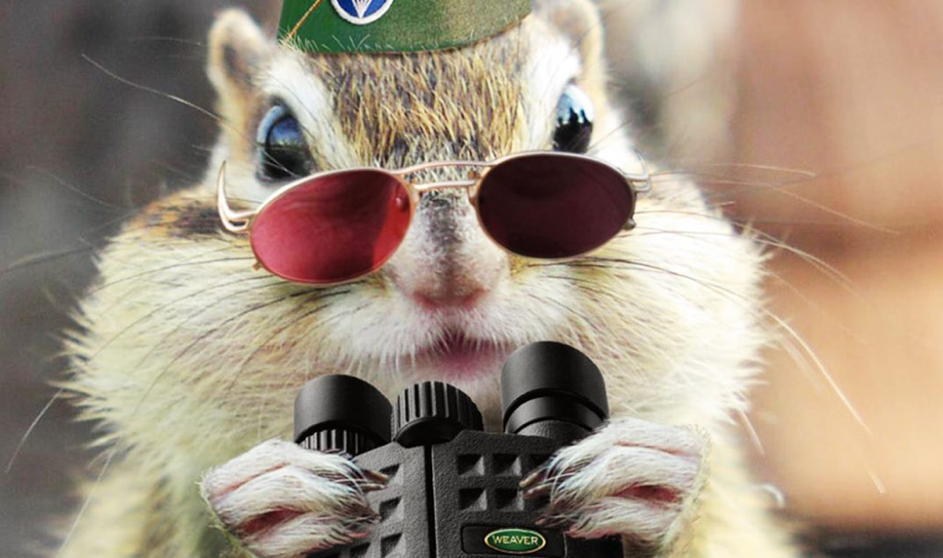 In April, Norwegian researchers apprehended a beluga whale that had been harassing local fishermen. According to Insider, experts at Norway’s Institute of Marine Research have come to the conclusion that the whale is likely a tool of the Russian military. The article reports, “[the whale] “had an attachment that could fit a GoPro camera and was likely used to hold surveillance equipment like cameras or other marine sensors.”

If this aquatic mammal is indeed an asset for the Russian government, it wouldn’t be the first animal trained for or accused of espionage. Here is a list of the five strangest cases of animals accused of being spies. 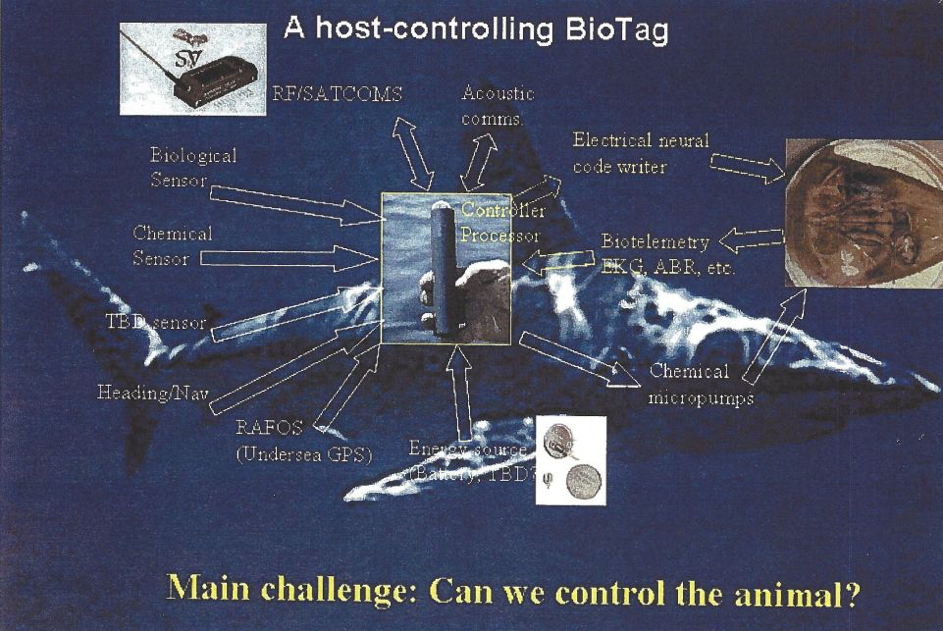 In 2006, the BBC reported on a supposed plan by US researchers to use sharks to track underwater vessels by implanting microchips in their brains. According to the article, the program, which was funded by the Pentagon’s Defence Advanced Research Projects Agency (DARPA), intended “to build on latest developments in brain implant technology which has already seen scientists controlling the movements of fish, rats and monkeys.”

The chip would essentially allow military personnel to “steer” the sharks from remote locations, using the animal’s natural stealth and heightened unwater senses to keep tabs on underwater vessels. As of today, it is unclear what results the research yielded.