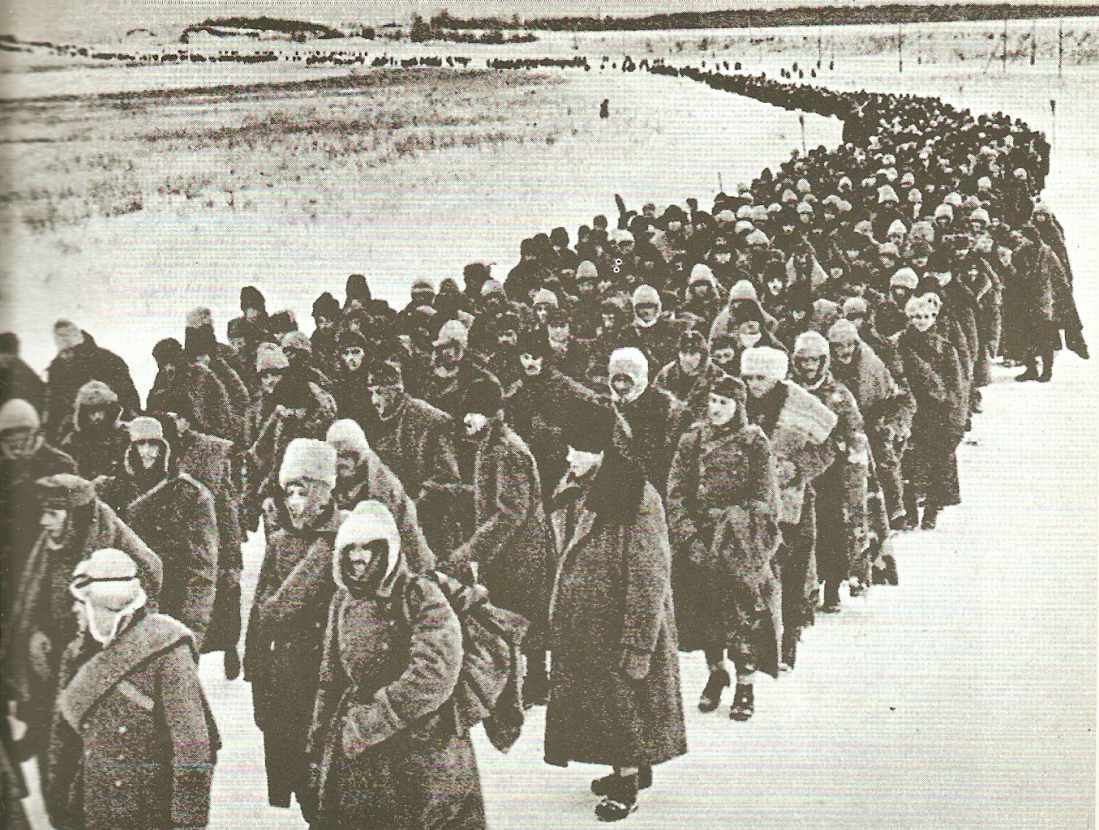 The Soviet Union took heavy casualties when Hitler decided to attack them with dreams of expanding the Nazi Ideology outside Europe. The battle of Stalingrad itself witnessed the loss of over 600,000 Russian Soldiers. Though the Russians defended their country vigorously, it was only during the extreme Russian winter that they could taste the first victory.