There are so many child stars who captivated the hearts of many with their talents. While some of these stars have grown into adults and continued in the limelight, some have grown into adulthood and fizzled out from the spotlight. Yet another set of these young talents have tragically left us. 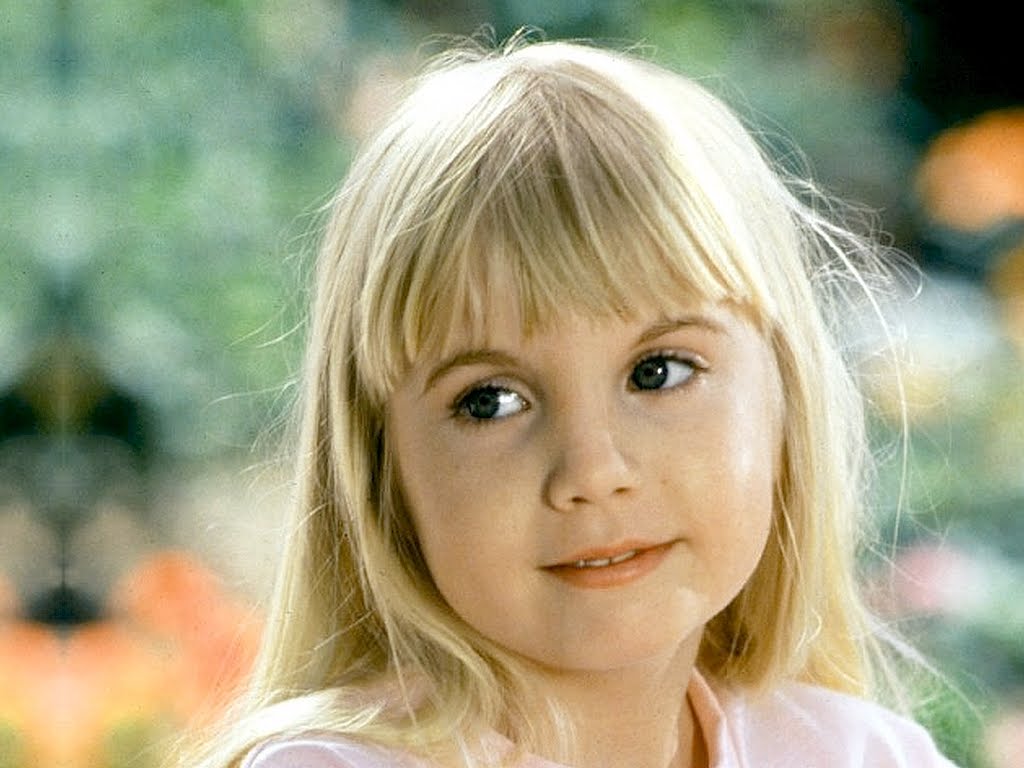 When Heather O’Rourke and her mom went to the MGM studios, they were not expecting an acting role for the young girl. However, that was where Steven Spielberg met her and cast her to act in the Poltergeist in 1982. Thus began her acting career. Some other movies she appeared in include Our House, CHiPs, The New Leave It to Beaver, Webster and other shows.

This young, promising career was sadly cut short when she died at the age of 12 following a misdiagnosed intestinal stenosis which resulted in cardiac arrest and septic shock.