The real irony is that when you own money, you own pocket full of things in the very next moment you crave for money to satisfy your thirst and hunger. Indeed, money is quite a funny belonging. It’s like Money and Time go hand in hand. Once lost cannot be gained. Though, you can earn money! We have showcased 15 Hollywood actors who went bankrupt after being successful. What an Irony! Let’s view it: 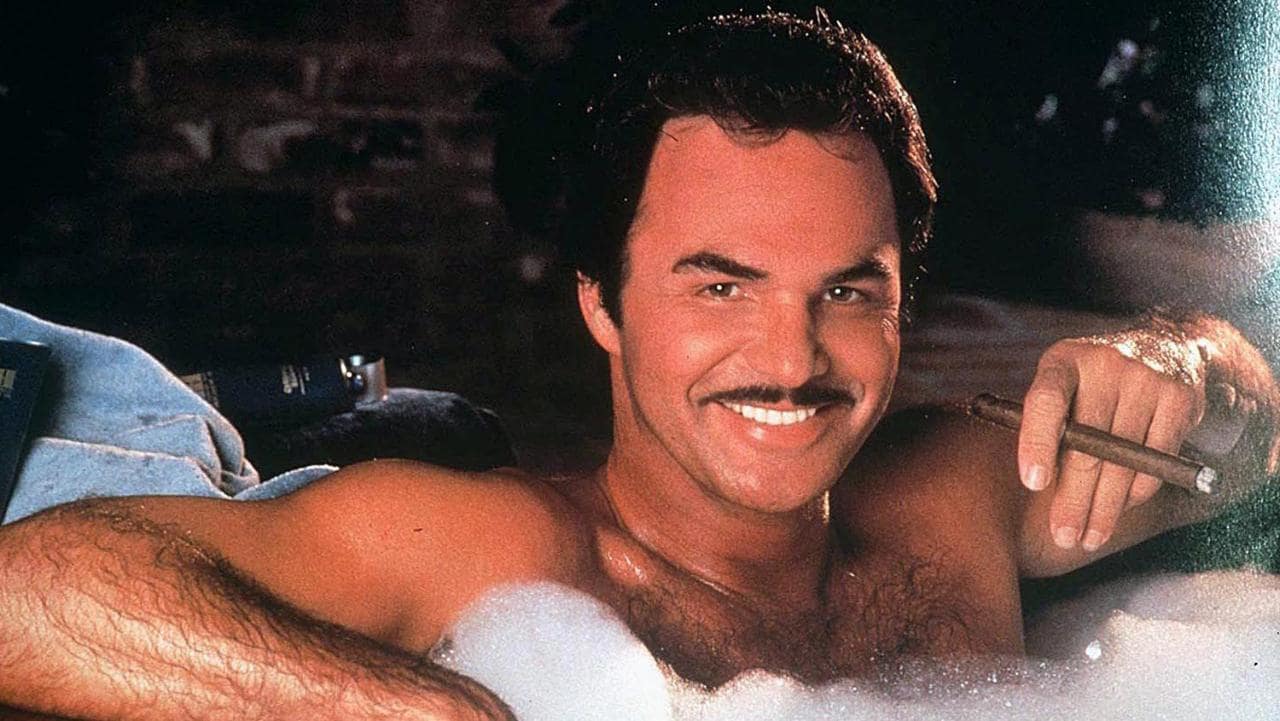 One of the famous actors of the early 70s, Burt Reynolds lived the most cosmopolitan life. Owning several mansions, helicopter and a ranch in Florida, Reynolds was known to be the kind of American box office. Reynolds had to lose $40 million through this costly divorce from Loni Anderson. He was claimed to be bankruptcy in 1998 after he owned nearly $ 10 million to his creditors.